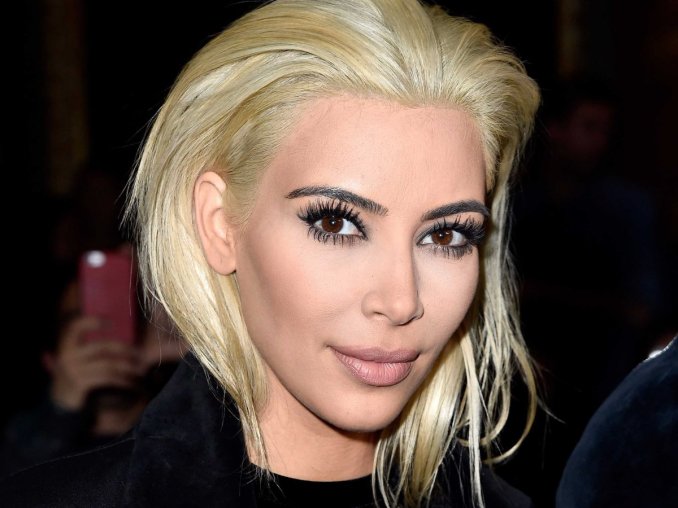 Kim Kardashian has arrived in the capital of her ancestral Armenia for a visit expected to draw attention to the centennial of the massacre of 1.5 million Armenians.
Armenia formally marks the killings by Ottoman Turks on April 24. Armenia calls the killings a genocide, a view widely supported by scholars, but Turkey vehemently rejects the term, maintaining that the figure is inflated and that many people on both sides died.
Kardashian is expected to visit the vast complex in Yerevan, the capital, that commemorates the victims.
A large crowd of journalists witnessed her arrival at the capital’s airport on Wednesday.
Kardashian’s ancestors emigrated to the United States in the late 19th Century.