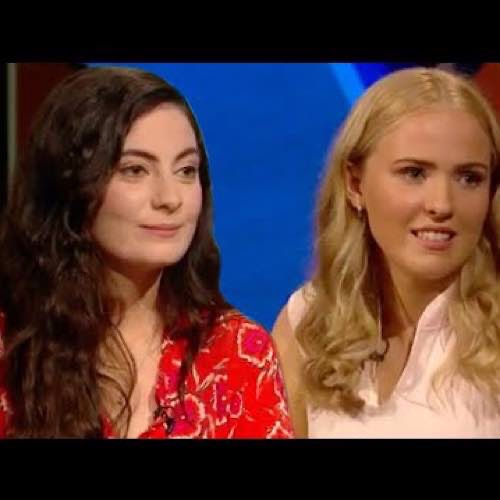 Over half a million viewers tuned in to watch the first Late Late Show of the new season on RTÉ One last Friday night.

Figures announced on Tuesday showed that the Late Late’s return had an average audience of 511,000 (Live and Viewed on Same Day as Live – VOSDAL).

Speaking about the Late Late’s return on his RTÉ Radio 1 show on Monday, host Ryan Tubridy said he had the feeling that it would be “a great old season”.

“I think the Irish Women in Harmony were knockout,” he told listeners of last Friday’s musical guests. “To RuthAnne [Cunningham] for pulling that together, pretty impressive. I met a whole heap of new, young, upcoming Irish artists on Friday night and I just thought, ‘This is really buzzy’.”

He saluted the team behind the opening owl montage and said that “Russell Crowe’s crazy tarantula story added to the bonkers nature of the whole thing”.

“Dr Ronan Glynn – it was nice to say hello to him and kind of ‘getting to know you’ for the rest of the country,” he added. “Dr Samar Ali was another extraordinarily dignified person talking about her amazing father.

“Between the paddle girls [Ellen Glynn and Sara Feeney] from Galway and the guys who rescued them [Patrick and Morgan Oliver] – everyone had something to say about the programme when I was walking out and about the place. So it’s good. It’s good to be back. Thanks to everyone for putting it together.”