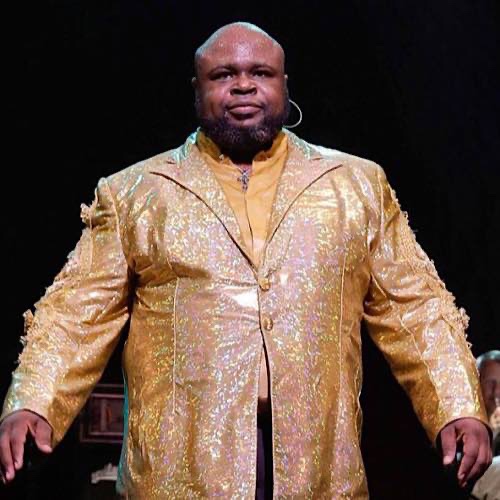 The death has been announced of the American singer Bruce Williamson, a former vocalist with The Temptations, who has passed away at the age of 49 after reportedly battling Covid-19.

Williamson’s death was first reported by celebrity website TMZ, which said he passed away at his home in Las Vegas, Nevada on Sunday.

Williamson joined The Temptations in 2006. The singer was part of the iconic soul group – which has gone through numerous line-up changes – until 2015. He appeared on the albums Back to Front and Still Here.